Outside the Crystal Palace in Parque del Retiro was a large pond. There were many ducks, and so obviously I took pictures. SPANISH DUCKS. 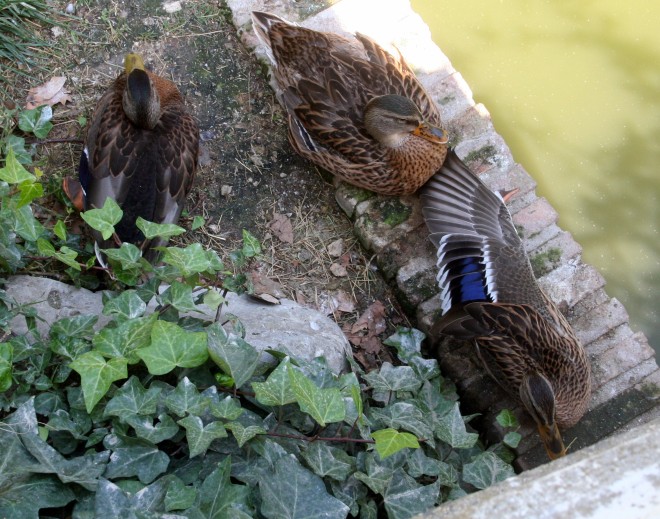 It took a bit before we realized the pond was filled with turtles. And so of course I took more pictures. SPANISH TURTLES! 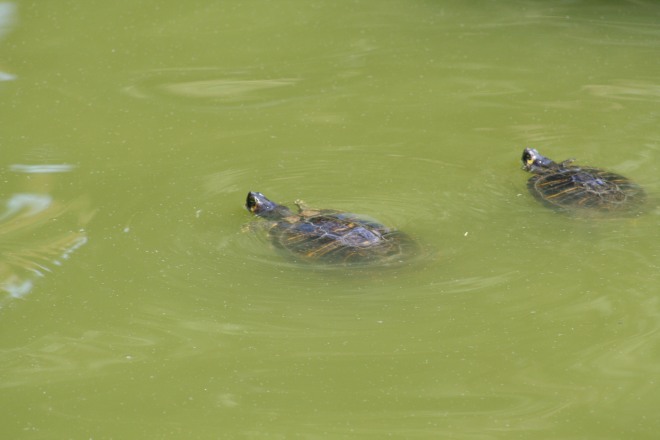 After a long walk around the park we stopped at one of the many cafes for a bite to eat. I finally had the first of many glasses of sangria. We were entertained by the little bowls of potato chips that were a normal item handed out (much like a bowl of nuts I suppose, but still…) 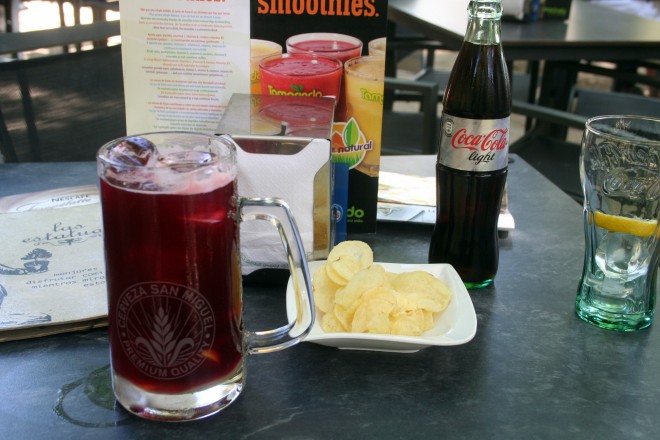